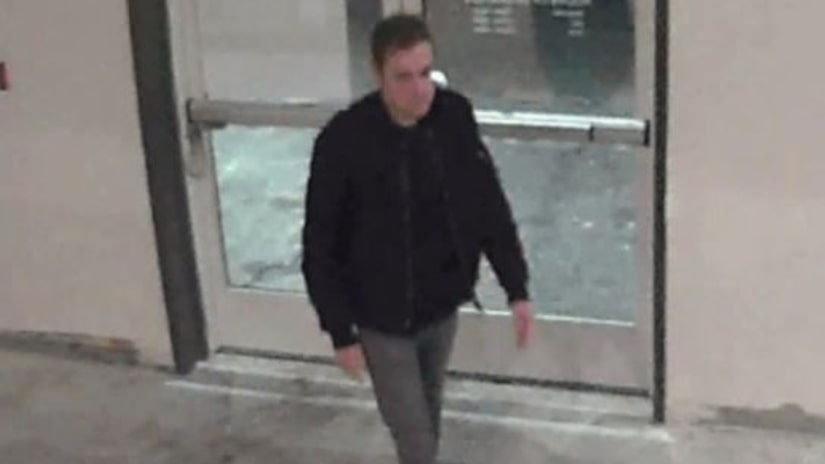 The man attacks his female victims from behind while they're walking. He then forces them to the ground and tries to force himself on to them.

If all the attacks are connected, police say he has tried three times to attack three different women who were able to fight him off with the help of good Samaritans.