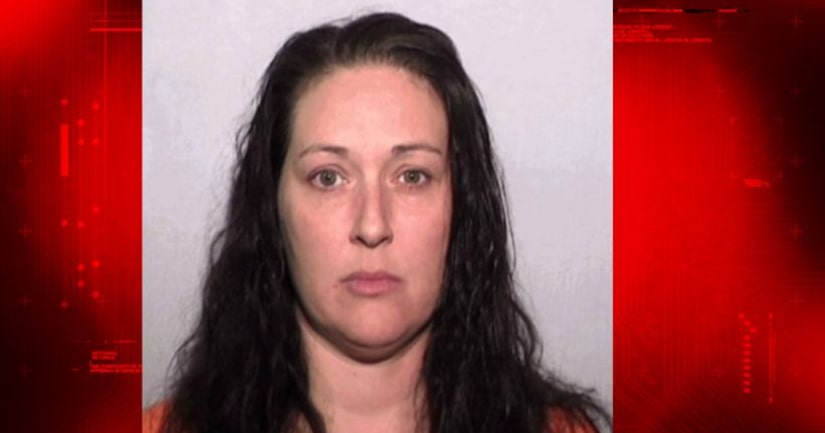 OREGON, Ohio -- (WKBN) -- Authorities say a 40-year-old Ohio woman has been charged with murder in the death of her boyfriend's 6-month-old child.

The Toledo Blade reports Angie Walker was arrested Friday in the Toledo suburb of Oregon. She also faces a child endangering charge after emergency crews responded to a home Tuesday morning and found Levi Ashley unconscious. Police say Walker was caring for the baby and that neither the boyfriend nor Levi's mother was there at the time.

Walker is being held on a $300,000 cash bond. Court records don't indicate if she has an attorney.