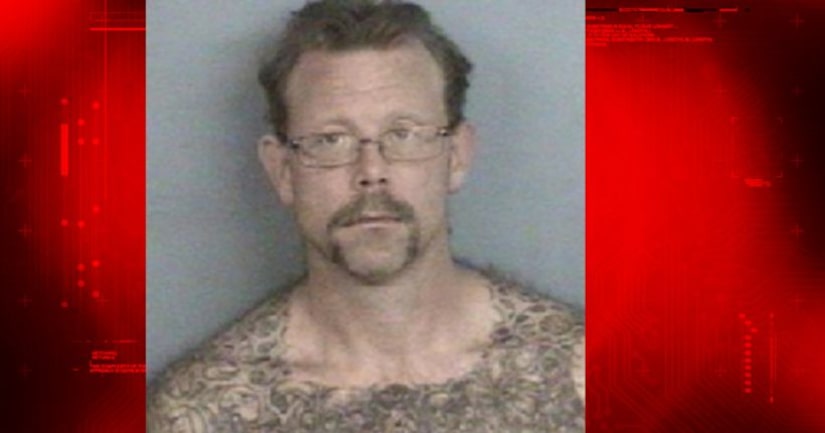 MENA, Ark. -- (KLRT) -- A suspect charged with Capital Murder in the deaths of two adults and two children last week has been ordered held without bond.

He is charged in the deaths of Bethany Jo Wester, 43, her uncle, Steven J. Payne, 66, Wester's son Reilly James Scarbrough, 9, and her daughter Acelynn C. Wester, 2. Three of the bodies were found last week and the fourth was found on Sunday.