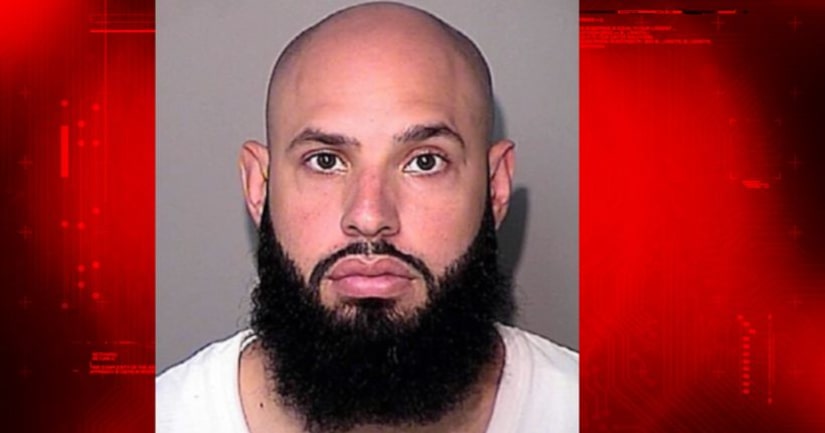 DAVENPORT, Fla. -- (WKMG) -- A Four Corners Upper School teacher is accused of battering a student and inappropriately touching another student during two separate incidents that both took place at the school, according to the Osceola County Sheriff's Office.

Deputies said Angel Arzuaga, 31, held a 13-year-old student down against a desk and allowed another student to batter her on March 27. Arzuaga was arrested on April 18 and terminated from his position at the school, a news release said.

After Arzuaga's arrest, a 14-year-old student stepped forward and told authorities Arzuaga inappropriately touched her and exposed himself while in his classroom before the 2016 winter break.