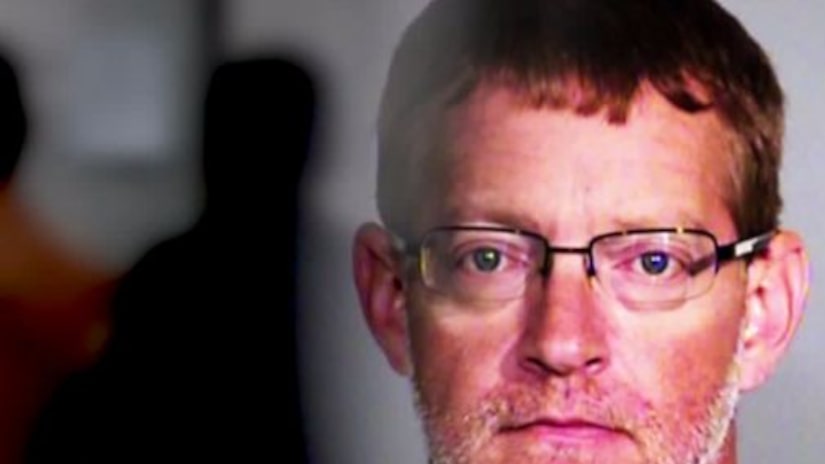 INDIANAPOLIS, Ind. -- (WXIN) -- A jury has found a father not guilty of murdering his newborn daughter, but he was found guilty of neglect of a dependent resulting in death. The verdict came down Wednesday evening.

Jeff Fairbanks was charged with murder after his 3-month-old daughter Janna Rivera disappeared in 2015. The “baby Janna” case prompted a massive search effort across the Indianapolis area.

In an exclusive interview with FOX59, Fairbanks admitted he found his daughter dead and panicked. Fairbanks also confessed that he wrapped Janna in a blanket before driving around for hours and eventually putting her body in a dumpster.

That was before he was charged with murder. He later changed his tune.