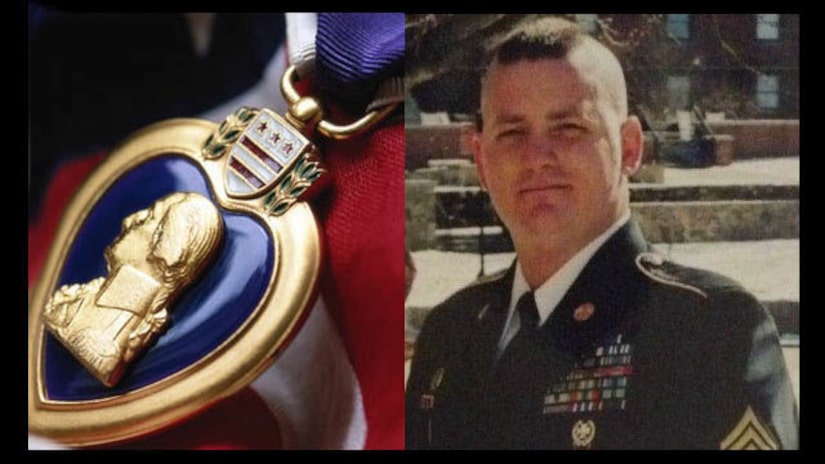 CANTON, Ga. -- (WGCL) -- Sitting quietly in the courtroom on the opening day of his trial Monday, former Holly Springs police officer Shane Ladner listened intently to the charges against him, and the state's allegations.

Prosecutors are trying to convince a jury to convict Ladner of seven counts of making false statements, arguing the veteran lied about his military record.

They claim he made up a story that he suffered a shrapnel wound during a combat mission, and was awarded a Purple Heart. Prosecutors say he claimed the honor to receive free free Purple Heart license plates in 2009, 2010, 2011 and 2012.

During opening arguments, the prosecution said they will prove Ladner wasn't wounded in combat.