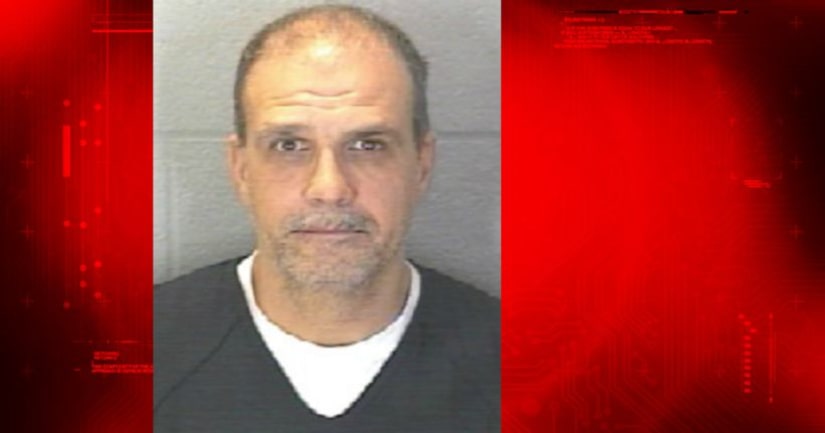 NEW CASTLE, Ind. -- (WXIN) -- Just a few days before a convicted sex offender was supposed to get out of prison, he received additional charges after police say he sent sexually explicit letters to a 9-year-old.

But that is no longer happening.

Emery now faces additional charges after police say he managed to victimize a young girl in Lafayette while he was still behind bars.

According to court documents filed in Tippecanoe County, police received a report from DCS that Emery sent a 9-year-old girl sexually explicit letters from the New Castle Correctional Facility.

In the letter, Emery wrote among other things that “she was a sexy girl and being a little bad isn't so terrible.”