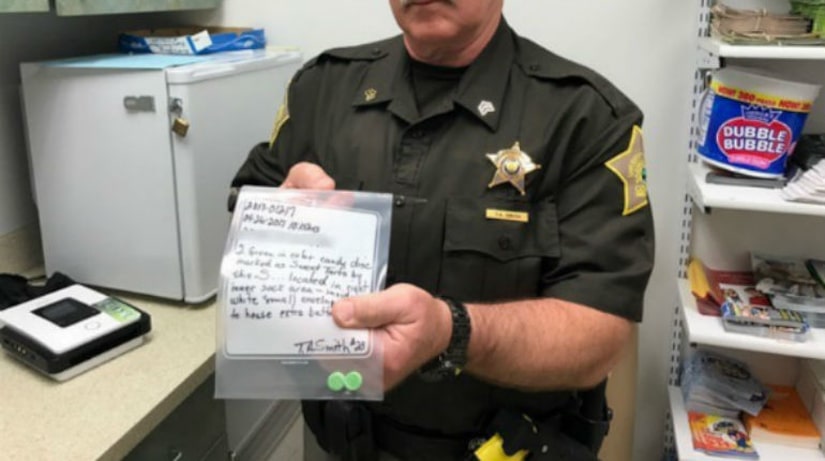 COLUMBUS, Ind. -- (WXIN) -- Local law enforcement officers are asking parents and teachers to be on the lookout for Sweet Tarts laced with Xanax.

A 17-year-old student at Columbus High School was reportedly recently caught with the drug, which is being referred to as “Xanie Tarts.”

The Bartholomew County Sheriff's Office says the drug looks like normal candy and it would be hard to know if it is laced until it is eaten.

“We are very concerned that someone might overdose if they eat the candy unaware that it has been laced with drugs,” said Sheriff Matthew A. Myers.

There are reports of drug-laced gummy bears in other areas. Last year, an Indiana University student was charged with selling Xanax-laced gummy candy out of his off-campus apartment.

Xanax is used to treat anxiety disorders. Side effects include: