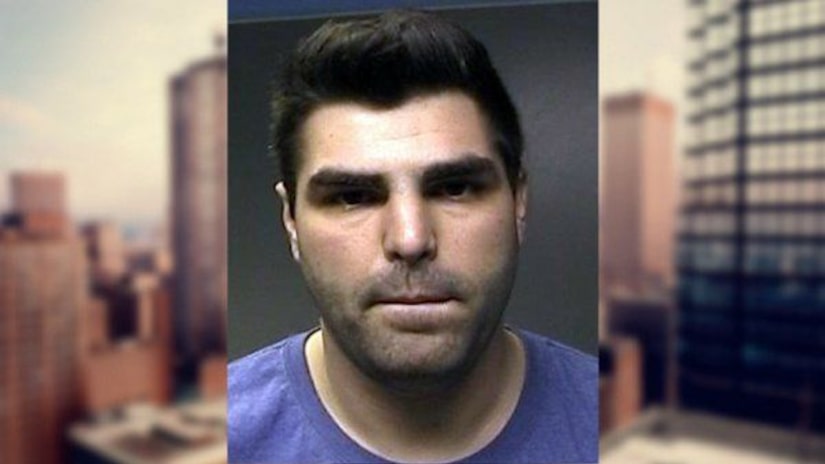 WANTAGH, N.Y. –-- (WPIX) -- Suffolk police on Monday arrested a Long Island camp counselor accused of sex crimes involving children, months after another employee was indicted for preying on teenage campers at the same facility for more than a decade.

Jay Marcello, 25, who worked as a camp counselor for Kenwal Day Camp for the past seven years, was arrested for having inappropriate conversations with campers of various ages and inappropriately touching 14-year-old campers between July and August 2016, police said.

He was detained at Sand Hill Road and Wantagh Avenue in Wantagh at 7 a.m. Monday as he was driving to Nassau County BOCES Rosemary Kennedy Center, a school for students with moderate to severe developmental disabilities, where he is employed as a substitute teaching assistant, according to authorities.

A joint investigation with the FBI and Suffolk County District Attorney's Office was launched after the October 2016 indictment of Keith Meyn, 34, an employee at Kenwal Day Camp. Meyn, who most recently worked as a director of maintenance operations at the camp, was charged with multiple sex abuse charges and 100 counts of possessing a sexual performance by a child.