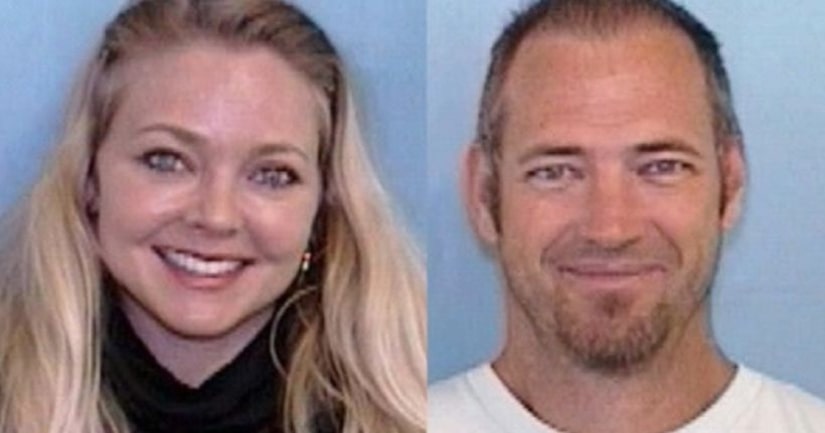 BUNCOMBE COUNTY, N.C. -- (WLOS) -- What was once a capital murder case has taken a drastic turn. News 13 has confirmed Robert Jason Owens will not face the death penalty for the 2015 killings of J.T. and Cristie Codd and their unborn child, instead looking at a plea deal.

Amy Carson, who lives in Leicester and was good friends with the Codds, was upset by the news.

“I have to say my first reaction is that I am so heartbroken,” Carson said. “I'm so hurt. I'm disgusted and angry about the injustice that is being done to J.T., Cristie and their unborn child and to both their families. There should be no plea deal.”