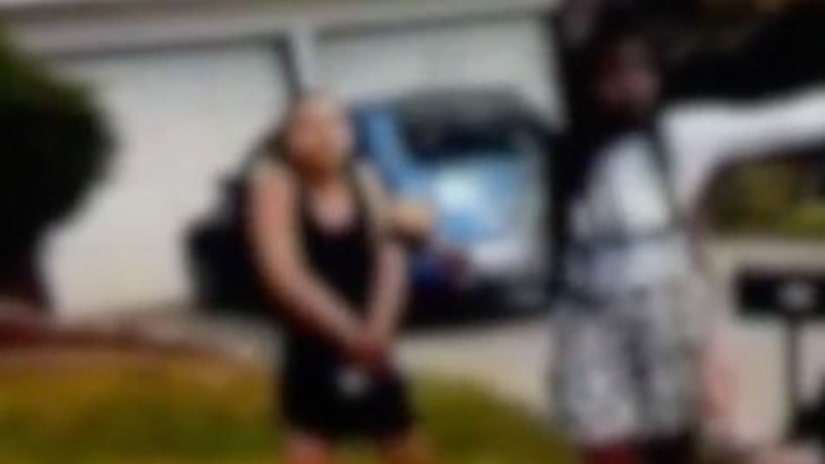 AURORA, Colo. -- (KDVR) -- Reports of bullying at an Aurora high school have reached a breaking point for a 15-year-old girl and her family. Police are investigating as video of a recent encounter went viral on social media.

The alleged victim, known as Laniey, said the past four months have been full of threats, taunts and four-letter words used to torment her. It's all been too much for the Gateway High School freshman, who said she no longer feels safe at school.

Facebook video of the latest bullying incident on Wednesday has been viewed millions of times on Facebook.