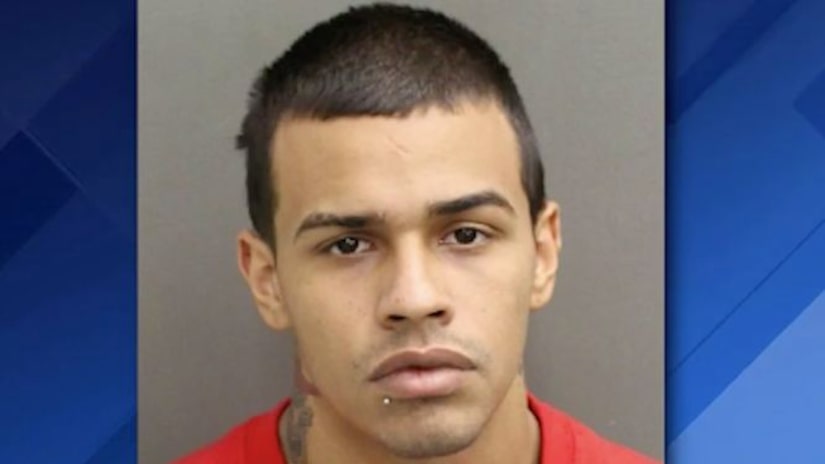 ORLANDO, Fla. -- (WKMG) -- Deputies said a 16-year-old girl, who shot and killed her 15-year-old friend and, with the help of another person, dumped her body, will not face any charges.

The Orange County Sheriff's Office announced Thursday that the 16-year-old who was in the vehicle with Melanie Medina, 15, prior to her death and admitted to detectives that she shot her friend will not be charged.

Medina's body was found on the morning of April 11 on Ziegler Road after a passerby noticed her and called 911.

The driver of the vehicle Medina was riding in the night she died, Ramsys Cruz Abreu, 22, remains charged with tampering with evidence, and he may face further charges, according to the Sheriff's Office. Charges of accessory to murder no longer appear on the Orange Clerk of Court's website.