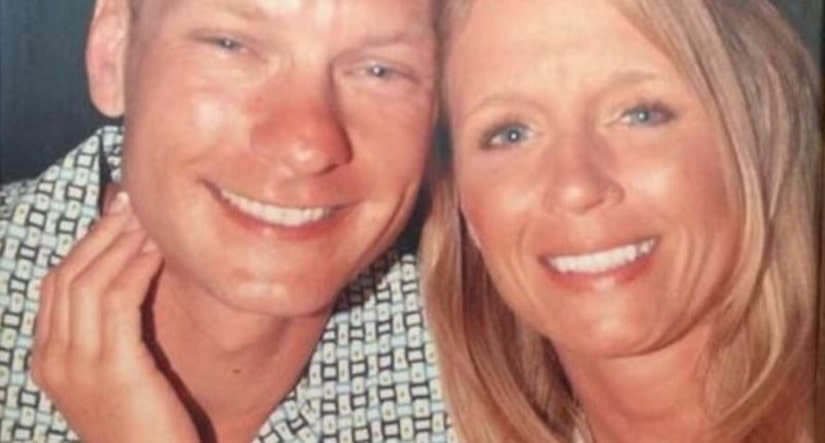 CLEVELAND -- (WJW) -- The Cleveland Division of Police said the double murder of a couple at their car dealership was a targeted crime; they were shot and killed during a robbery.

Police believe they are looking for multiple people involved in the crime.

Mike and Trina Kuznik were found dead inside Mr. Cars, Inc., of East 185th Street in Cleveland just after 10 p.m. on April 14. Their dog had also been killed.

Police think the dog may have bitten the suspect; police requested that the medical examiner swab the animal for possible DNA evidence.

Police said the couple's 19-year-old son made the gruesome discovery after they never came home for dinner as planned. Items were missing from the business's office.

Cleveland police said they have identified another vehicle as stolen: A blue 2006 Mercedes Benz SL, 4-door.