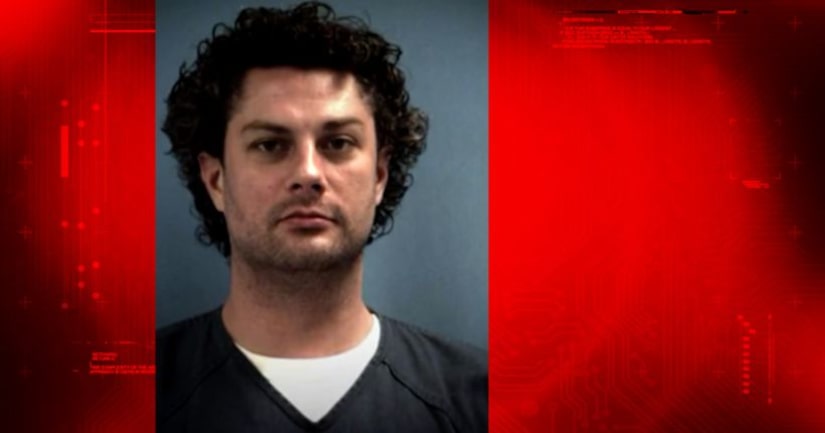 AUSTIN -- (KXAN) -- A 12-year-old boy who can only communicate through basic text messages was abused by his caretaker last year, Austin police said in a 2017 arrest affidavit.

The affidavit states the abuse happened on May 13, 2016, when the boy's mother, aware something might be happening because of her son's dislike for his caretaker, Ben Olivier, 39, put a small recording device in her son's room.

Police said the recording shows the boy enter his room as Olivier was attempting to remove and clean his trachea tube. The boy can be seen moving around in his wheelchair to avoid Olivier, at one point grabbing his hand. When Olivier pulled his hand away, police said they witnessed him hit the boy in the upper left cheek, near his eye. Police stated in the affidavit the strike made an audible noise on the video.

The boy, crying and holding his face in pain, began using the horn on his wheelchair to get his mother's attention. The boy's mother said Olivier denied hitting the boy and left the home, never to return.

When police interviewed Olivier in August 2016 he read from a prepared statement denying the action.

Because police determined, with the video, he had hit the boy, Olivier was charged with Injury to a Child, a third degree felony. At last report Tuesday, Olivier was booked into the Travis Co. Jail on a $25,000 bond.