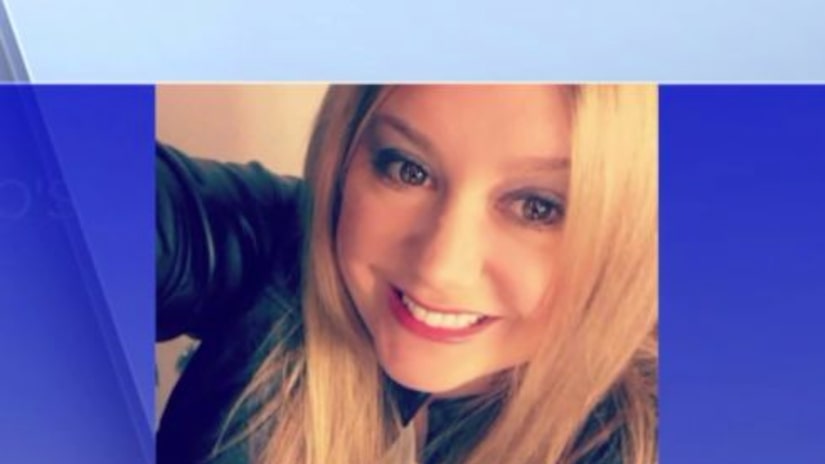 SCHAUMBURG, Ill. -- (WGN) -- Suburban police are investigating a homicide after a woman was found dead in her apartment.

Schaumburg police were called to an apartment in the 2600 block of Clipper Dr on Sunday for a well being check. Police say they entered the apartment and discovered the body of 33-year-old Tiffany Thrasher.

An autopsy was conducted and determined the cause of death to be strangulation, police said in a statement.

At this time, police have no one in custody.