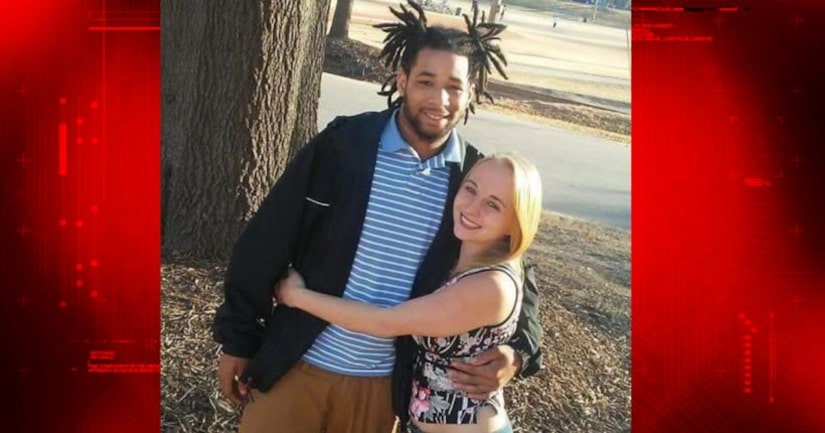 GASTONIA, N.C. -- (WSOC) -- Police are searching for the person who fired a gun Monday night at a home in Gastonia and hit a pregnant woman.

Tiffany Hambrick and her boyfriend, Reginald McCaskill, were sitting on the front porch of their home on Allison Avenue when the shots were fired, according to investigators.

Authorities said Hambrick was hit in the abdomen and her boyfriend was hit in the hand. The couple was released from the hospital and they are recovering.

The couple is back now and determined to ensure that the person who threatened their lives and the life of their unborn child faces justice.

Hambrick held a bag of bullets and shell casings from the shooting and spoke to the yet shooter.

Last night she, McCaskill and a few friends sat on the front porch of their home on Allison Avenue.

One man said they were playing music and they didn't hear the first few shots.

"We (were) just sitting there until I felt a bullet fly past my head,” Robert Townsend, who was also on the porch, said. “That's when I jumped up and told everybody to go."

McCaskill tried to protect his girlfriend and their unborn child.