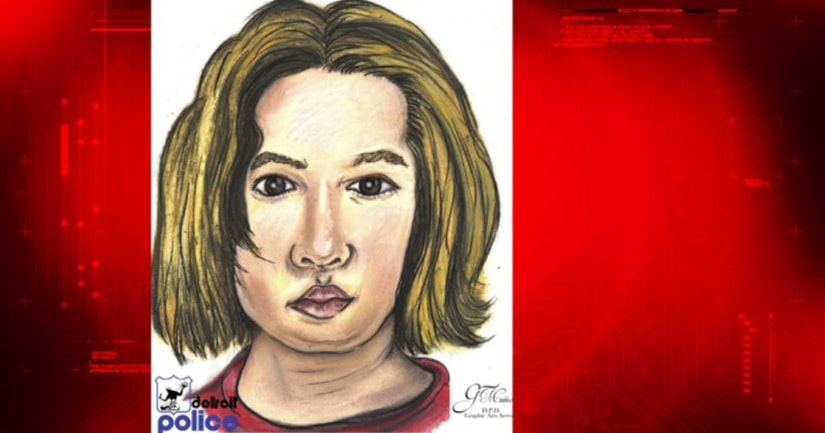 DETROIT -- (WXYZ) -- Detroit police have released a sketch of a woman wanted in connection with an attempted kidnapping on the city's west side.

A 12-year-old boy was walking in the area of Campbell and Michigan Avenue when he was approached by the woman in a green vehicle.

Officers say the woman tried to get the child into the vehicle.

However, he ran away and sought help at a business in the 5700 block of Michigan Avenue.

The woman is believed to be around 25-years-old age. She has a husky build and has blond hair with black streaks.

The vehicle is described only as a green mid size car.