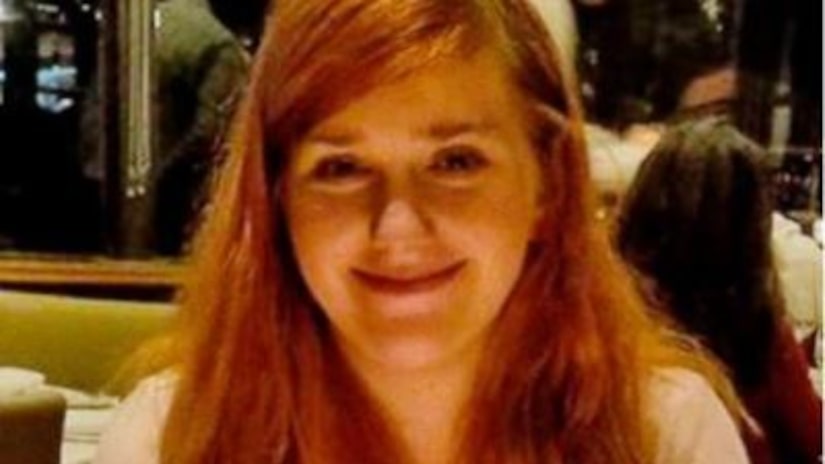 SAN DIEGO -- (KSWB) -- San Diego police sought information Friday on the whereabouts of a 16-year-old girl who went missing after threatening to kill herself.

Annabelle Chamberlain was last seen around 8 a.m. Thursday. Police officials said in a statement she had “made suicidal threats and might possibly be six hours from San Diego County at an unknown location.”

Annabelle is white, 5 feet 6 and 145 pounds with red hair and blue eyes. She was last seen wearing white polka dot pajamas and glasses.

Anyone with information on her whereabouts was asked to call police at 619-531-2000.