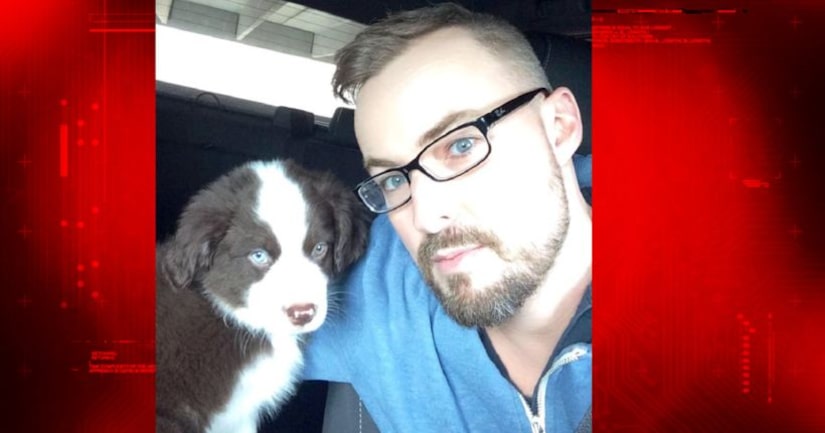 DALLAS -- (KFOR) -- A former Dallas man has been sentenced to five years in prison for the 2016 stomping death of his puppy following a night of drinking alcohol.

A judge in Dallas sentenced Justus, who pleaded guilty to felony animal cruelty.

Justice testified Thursday that he couldn't recall what happened to his 5-month-old dog.

An attorney for Justus sough probation and said his client is a recovering alcoholic.

Dallas police in March 2016 responded to reports of a disturbance at some apartments, a dog barking and stomping sounds.

FULL STORY: Man gets 5 years for Dallas stomping death of his puppy - KFOR