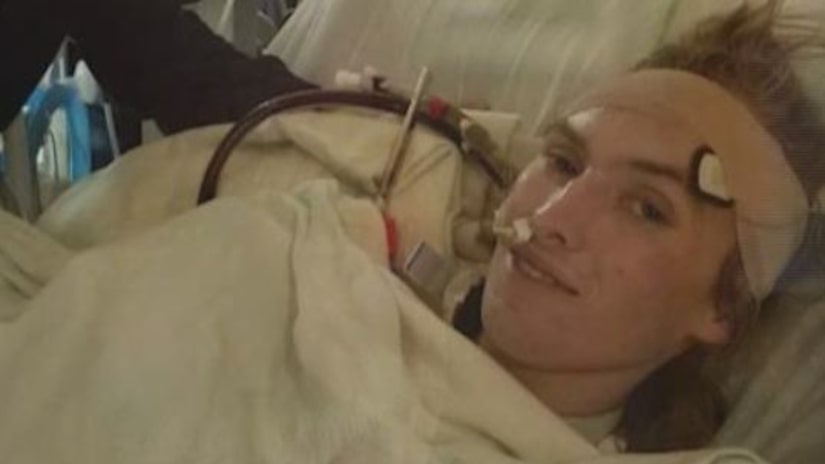 SALT LAKE CITY, Utah -- (KTXL) -- Up until Thanksgiving, Riley Hancey led a pretty normal life; the 19-year-old was an avid skier, river runner and biker. But then a severe form of pneumonia left him with failing lungs and nowhere to turn for help.

Within 10 days of being hospitalized, Riley Hancey's lungs collapsed and his doctors told him he needed a double-lung transplant to live.

But Mark Hancey, Riley Hancey's father, said because his son tested positive for THC — the chief intoxicant in marijuana — he was denied a spot on the transplant list at University of Utah Hospital.