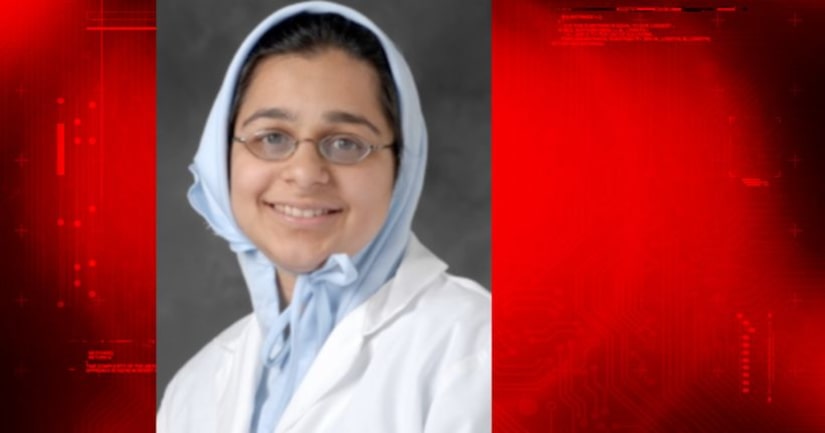 According to a criminal complaint, Nagarwala performed the procedure on girls ages six to eight years old at a medical clinic in Livonia.

Some of the children were brought from out of state for the illegal procedure. Female Genital Mutilation (FGM) is considered the complete removal or partial removal of the clitoris, known as a clitoridectomy. FGM is internationally recognized as a violation of the human rights of women and girls.

Some consider FGM as a religious and cultural practice. The purpose of this illegal practice is to suppress female sexuality in order to reduce sexual pleasure.

In the criminal affidavit, Nagarwala performed FGM on girls who were approximately 7 years old at the time at a clinic in Livonia.

The investigation revealed that in one particular case, a 7-year-old was brought by her family from Minnesota. An investigation into phone records revealed their location. The child was interviewed on April 10. She stated that she was brought to Detroit for a "special girls trip."

The child victim also stated that she said she had to go to the doctor "to get the germs out." Upon a medical exam on April 11, a doctor determined that the child's genitals had been altered or removed. The child identified Dr. Nagarwala as the doctor who performed the procedure.

The affidavit also alleges that there are Michigan victims as well.

“According to the complaint, despite her oath to care for her patients, Dr. Nagarwala is alleged to have performed horrifying acts of brutality on the most vulnerable victims,” said Acting Assistant Attorney General Blanco. “The Department of Justice is committed to stopping female genital mutilation in this country, and will use the full power of the law to ensure that no girls suffer such physical and emotional abuse.”

“Female genital mutilation constitutes a particularly brutal form of violence against women and girls. It is also a serious federal felony in the United States. The practice has no place in modern society and those who perform FGM on minors will be held accountable under federal law,” stated Acting United States Attorney Daniel Lemisch.