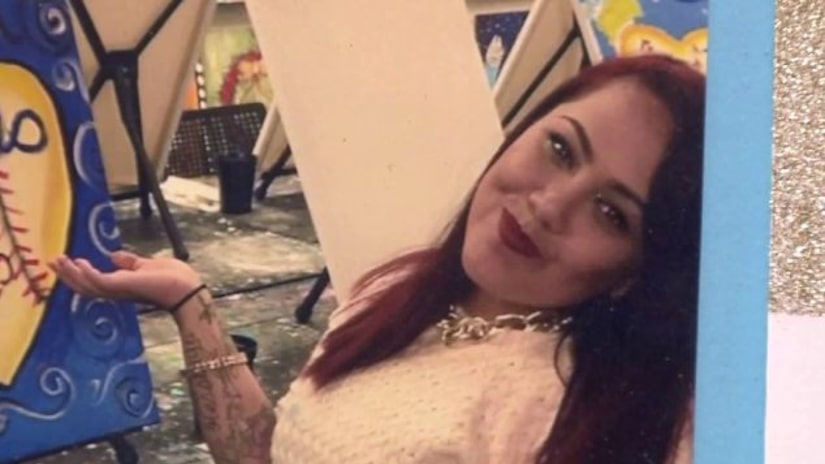 KANSAS CITY -- (WDAF) -- "She was my princess," said Mary Everhart as she held a photo of her 18-year-old granddaughter Monica Chivara.

Chivara was murdered last July at a motel in Kansas City, Kansas. It was a tragic day - and one with unexpected consequences months later.

In February, Everhart received a phone call from Enterprise Rental Car saying she owed $3,300 for the storage and towing of the car her granddaughter had been driving the day of the murder.

"I lost my granddaughter," Everhart said. "They are not being compassionate and I just feel I'm being harassed by them."