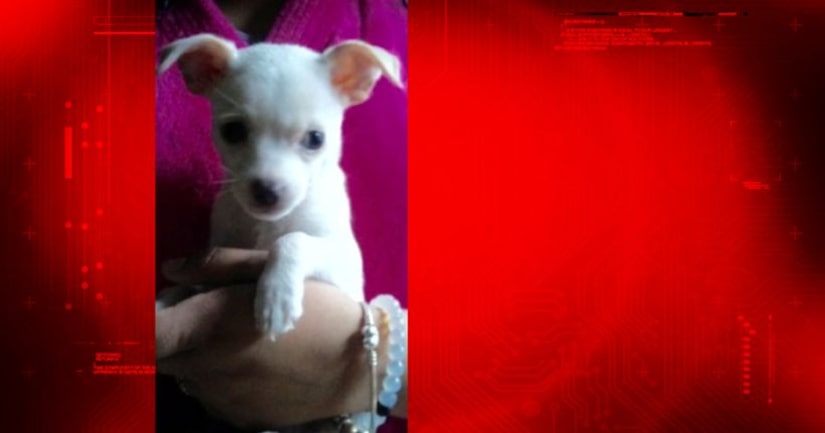 Jerry Moore, 39, was convicted of felony aggravated cruelty to animals for his continued abuse of the young Chihuahua.

“This defendant mercilessly abused a defenseless puppy named Bambi over several weeks, causing such severe injuries that a veterinarian was forced to euthanize the two-month old Chihuahua,” said Richmond County District Attorney Michael E. McMahon. “Today's top-count felony conviction holds Mr. Moore accountable for his brutal actions and ensures that he will be put behind bars.”

McMahon said on several occasions Moore abused the 2 pound dog by either choking her or throwing her against the wall of his New Brighton home.

On the same day Moore threw the dog against the wall, he threatened his wife saying she needed to “watch what she said” to the police.

The prosecutor says the defendant's wife came home and found Bambi crying and unable to move on March 24. Due to the severity of her injuries, Bambi had to be euthanized on March 26.