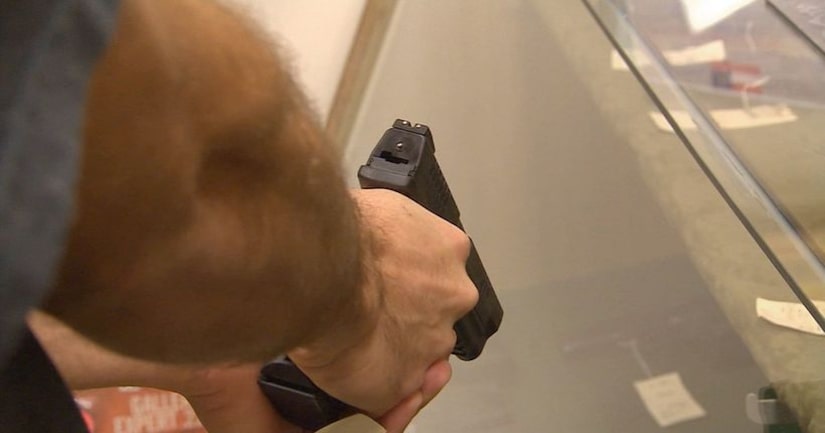 More than 9,200 firearms were stolen from federally licensed dealers last year, according to a new report from the Bureau of Alcohol, Tobacco, Firearms and Explosives.

The figure represents a sharp increase from the year before — up nearly 51 percent, from 6,163 firearms stolen in 2015 — and continues a four-year uptick.

Speaking to reporters Tuesday, agency officials stopped short of calling the trend an epidemic, but said the increases in stolen and lost firearms this year were “significant.”

Agency officials attributed the trend in part to emboldened criminals. “Once a group has success they will try again,” said Kevin O'Keefe, chief of the agency's operational intelligence division.

Most of the thefts occurred in independent gun stores or pawn shops in isolated areas, officials said, impacting about 8 percent to 9 percent of the 136,000 licensed dealers in the country.

Licensed dealers are required to report a lost or stolen firearm within 48 hours to the ATF.

The bureau has also in recent weeks tried out a new alert system that notifies dealers of weapons thefts in their area.

The system, consisting of an automated phone call, has been used 16 times since it was rolled out in early February and has received “favorable responses” from dealers, Graham said.

The annual report found that Georgia, Florida and Texas had the highest number of stolen or lost firearms, and the ATF officials said that recovered firearms are usually found in the same or a nearby metropolitan area from where they were stolen. State rankings often align with the number of licensed dealers and total population in the state, the officials noted.

There were also 9,113 firearms reported lost by licensed dealers last year, according to the report. Firearms tallied as lost generally amount to an accounting error on the part of the manufacturer or firearms dealer, and are not necessarily the result of a crime, the officials said.