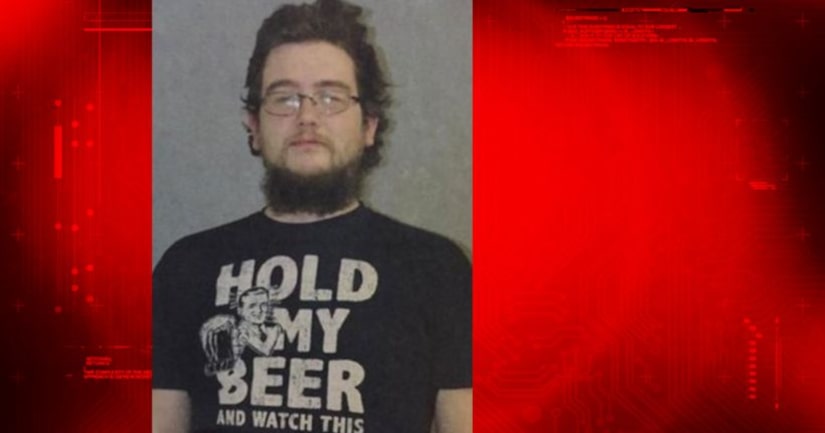 HARTFORD, Conn. -- (KXAN) -- Connecticut police say a man wearing a T-shirt that said “Hold My Beer And Watch This” has been arrested for driving under the influence after he crashed into a graveyard.

A mug shot shows Wootton wearing a black shirt with “Hold My Beer And Watch This” printed on the front.

Police say Wootton was charged with driving under the influence of alcohol or drugs, failing to drive in the proper lane and misuse of plates.

It's unclear whether Wootton is represented by an attorney who could comment on his behalf.