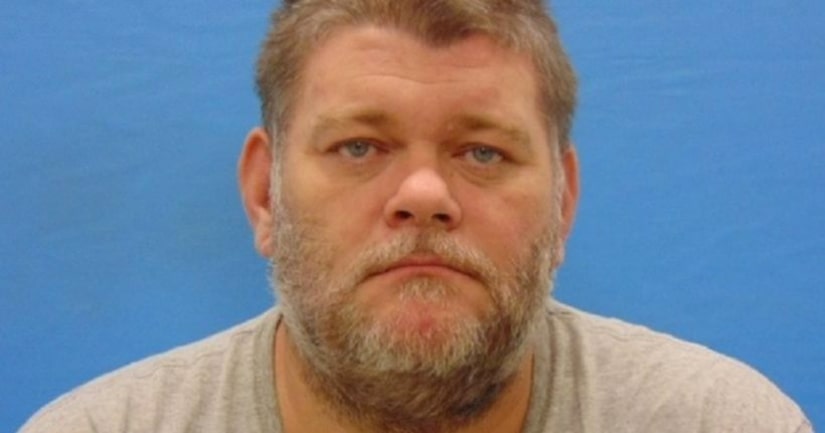 Daniel Huffman, also known as "Hillbilly," is charged with four counts of indecency with a child-sexual contact. Investigators say several people came forward during the course of their investigation with evidence that the 42-year-old had targeted teenage boys for sexual abuse.

They first learned of the alleged abuse when a woman contacted them with concerns that Huffman was spending too much time with her sons.