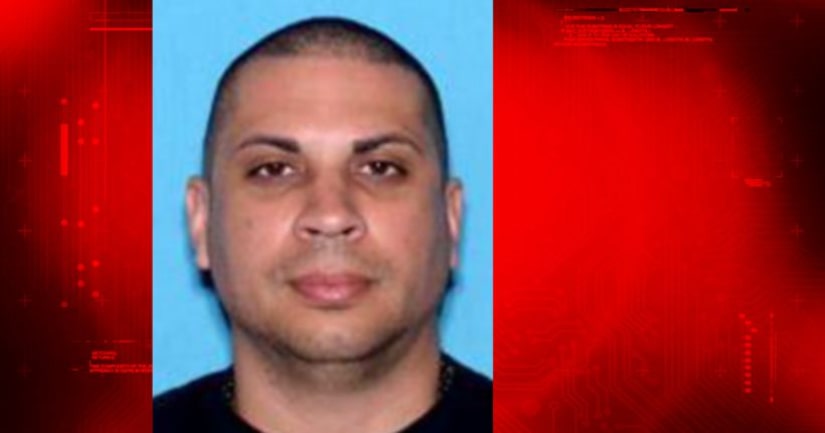 POINCIANA, Fla. -- (WKMG) -- A man fatally shot himself when he saw deputies who were planning to serve a child pornography search warrant at his Poinciana home, according to a news release.

Osceola County Sheriff's Office deputies and detectives from the Internet Crimes Against Children Unit were at 2 Cumbernauld Way on Monday to serve the warrant.

Deputies made contact with Michael Fradera, 39, outside the home. He saw detectives and grabbed a gun he had hidden on his person and shot himself, the Sheriff's Office said. He died at the scene and no one else was injured.

Details on the parameters of the search warrant were not released.