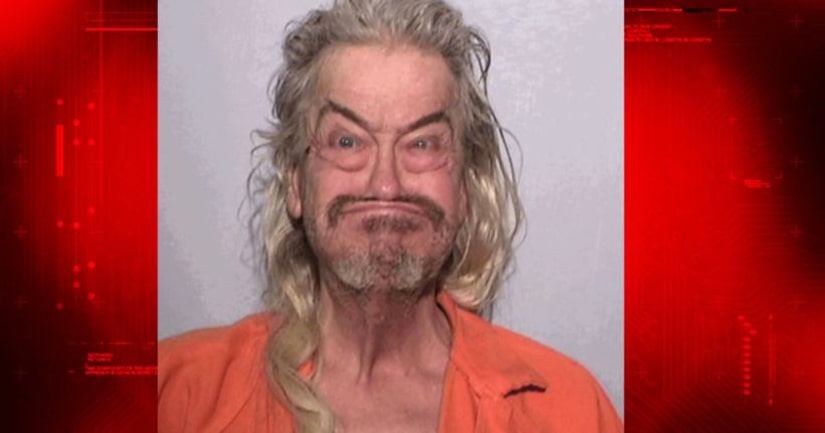 TOLEDO -- (KRON) -- An Ohio man has pleaded not guilty to chasing a family member with a hatchet.

Noel Dawson Jr., 63, allegedly swung the hatchet at another man, but hit his truck instead, leaving a large dent in the hood.

According to court records, Dawson “just shouted obscenities” when the arresting officer tried to get his information.