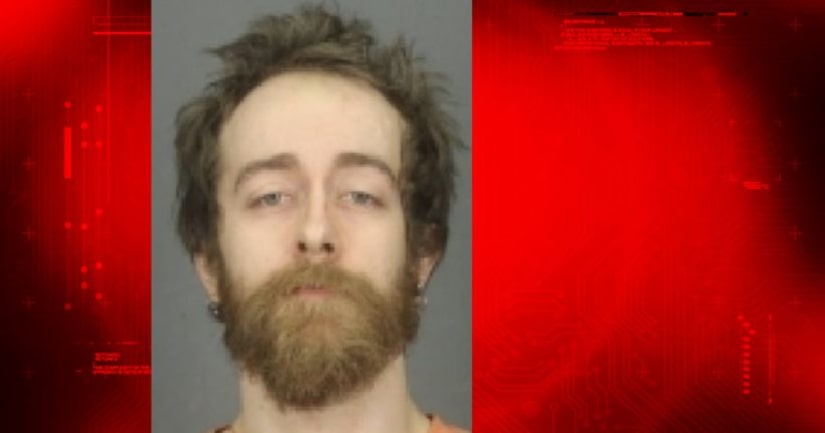 Penfield, Ny. -- (WHAM) -- A Penfield man is under arrest, accused of assaulting his girlfriend.

Deputies say they responded to a home on Skyview Drive in Penfield for a report of family trouble, and noticed the female victim had visible injuries.

The victim reported that a couple of days earlier, she got into an argument with her boyfriend, 29-year-old Bradley Grayson.

According to deputies, the argument turned physical when Grayson punched her multiple times, and strangled her to the point of almost losing consciousness.

Investigators say the entire incident happened while the couple's 2-year-old child and Grayson's mother were in another room.

The victim told deputies that when she tried to call for help, Grayson took the phone from her.