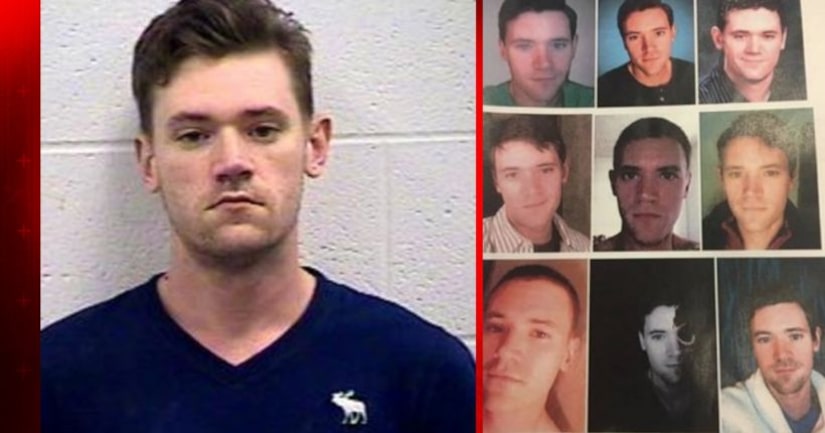 “Bucher is a bad guy. He's the worst of the worst,” Jones said at a press conference Friday. “We don't know how many victims potentially this gentleman has.”

Police say Bucher could have preyed on “countless” young women who have not come forward. They are pleading with the public for new information on unidentified victims.

It's unclear whether Bucher shared the images on the internet. Finding other victims will help contain the dissemination of those images, Sanders said.

Before his arrest, investigators said Bucher would meet teens and pre-teens on apps like Facebook, KIK and MeetMe.

“His motive is to build confidence in online chats and eventually meet up with them and assault them,” said Jones. He then shamed the children to keep them quiet.

Bucher would pretend to be 18-years-old and sometimes went by the name “Matt C. Percin.”