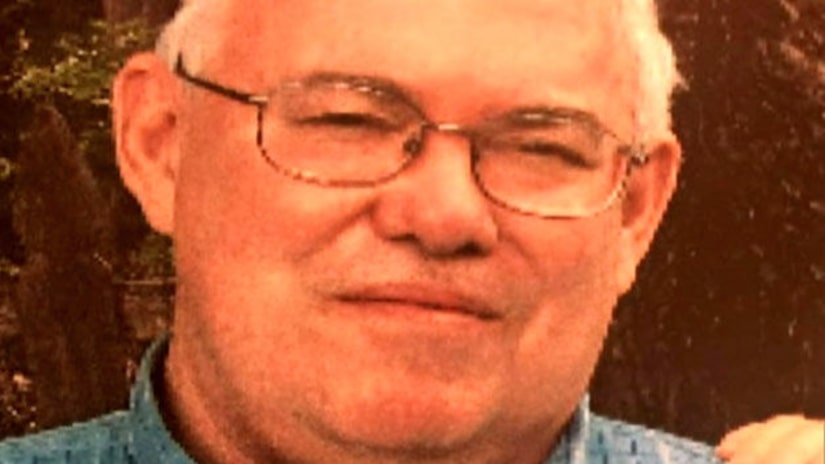 BOSTON -- (WBZ) -- A fugitive wanted for swindling 19 people out of $1.5 million in Quincy has been captured in Florida.

Using the alias Eugene Grathwohl, investigators say he set up shop at a Century 21 real estate office in Quincy in 2009 and became their top agent, grooming victims all along.

Wolas is a disbarred lawyer who's been running Ponzi schemes for 25 years in three different states, bilking investors out of more than $100 million, according to police. He had never been caught.

They said he collected more than $1.5 million from 19 investors to develop the old Beachcomber bar property on Wollaston Beach, promising a big return on their investments. But he didn't show up at the closing on September 15, 2016 and disappeared with their money.

"Law enforcement then discovered that Grathwohl was actually Wolas, a former lawyer who had been a fugitive since 1997 after being charged with fraud and grand larceny in New York. The real Eugene Grathwohl resides in Florida and is a friend of Wolas' ex-wife,” the U.S. Attorney's Office in Boston said in a statement Friday.

“The court documents also indicate that the bank account into which Wolas deposited investor funds has been drained, and that Wolas used the money mostly for his personal expenses unrelated to development of the real estate projects."

Wolas is charged with wire fraud and aggravated identity theft.