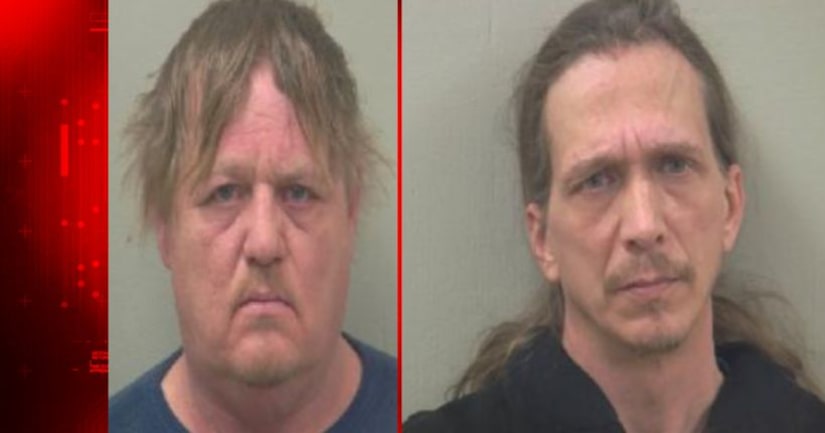 Through surveillance, investigators traced marijuana to a Felch Township residence. The name of the homeowner is being withheld pending further investigation and the authorization of criminal charges.

Investigators found the 37 pounds of processed marijuana and cash in the residence. A vehicle search uncovered a quarter pound of marijuana inside a large safe within the trunk.

Lautzenheiser is charged with three counts of delivery and manufacture of marijuana, one count of possession with intent to deliver marijuana, three counts of maintaining a drug house and a habitual offender fourth offense notice.

Blomquist is charged with one count of delivery and manufacture of marijuana, one count of maintaining a drug house and habitual offender fourth offense notice.