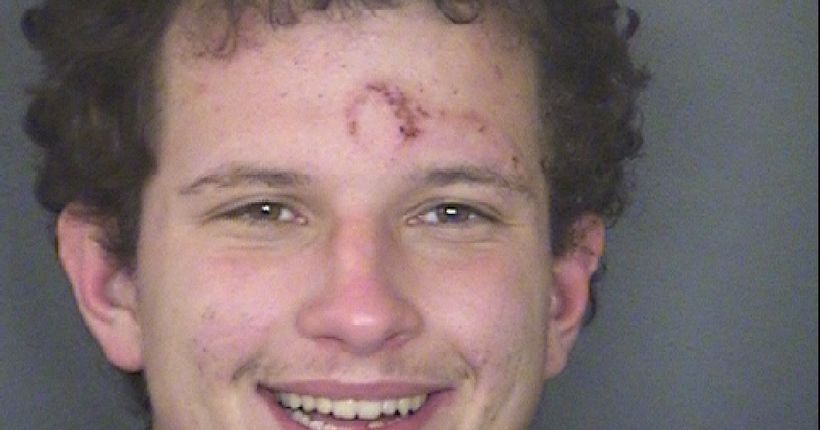 SAN ANTONIO — A 22-year-old man is facing a second-degree felony arson charge after he allegedly set fire to a garage "to get rid of his sins," an affidavit said.

Lee Power is charged with intentionally setting fire to the garage of a home in the 1600 block of Semlinger Road Tuesday morning.

An affidavit states Power admitted to setting fire to the garage using lighter fluid and paint thinner and expressed suicidal thoughts to the officer.

Power was admitted to the hospital for Emergency Detention, the affidavit states.

FULL STORY: Man accused of setting fire to garage tells police he did it 'to get rid of his sins' - KABB