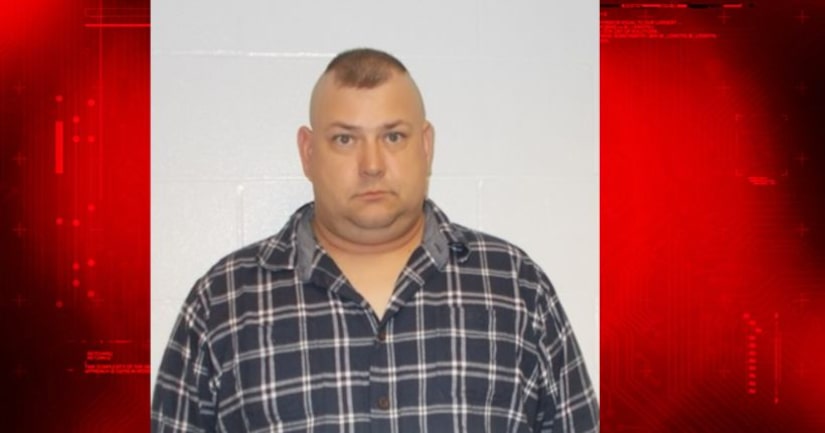 RANDOLPH COUNTY, Ind. -- (WXIN) -- Police arrested a truck driver accused of trying to meet up with a 15-year-old girl to have sex.

Lance Parsons, 41, is facing charges of child solicitation and attempted sexual misconduct with a minor. Court documents say he solicited the sex through an exchange online. The 15-year-old girl Parsons thought he was speaking with was actually a Randolph County Sheriff's deputy.

Parsons pulled his semi into the parking lot of a Walmart in Winchester Tuesday evening, thinking he was going to meet the teen. Officers were there and put him in custody.

During an interview with police, Parsons said he knew he was there “probably for talking to the young female,” according to court documents.