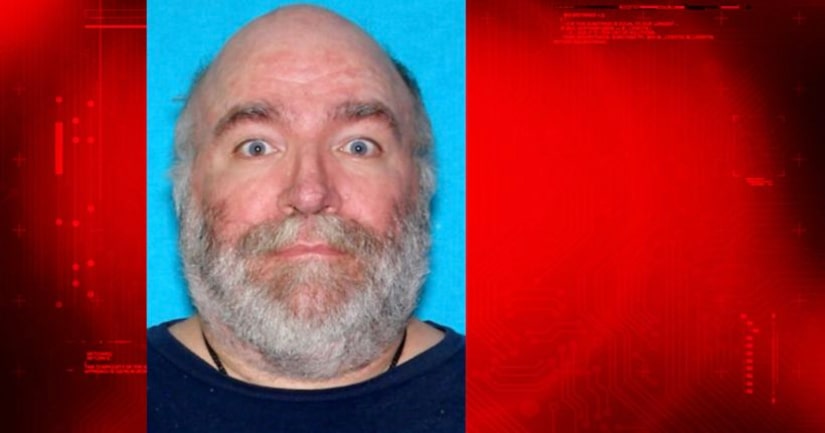 KNOX COUNTY, Ind. – Police say a 5-year-old boy who was strangled and smothered by his father died from his injuries, WTHI reports.

Officers were called to the home of Robert “James” Baldwin, 53, of Vincennes, on Tuesday around 1:30 p.m. after he called Knox County Dispatch and allegedly said, “I killed my son.”

When police arrived at the home, the child was unresponsive. He was transported to Good Samaritan Hospital in Vincennes and then airlifted to Riley Hospital for Children in Indianapolis. He died Thursday morning around 2 a.m.

“He is not remorseful for what he did. That's my opinion, but this man is a monster,” Luking said. “At this point there's no reason to believe anything happened other than he intentionally planned out and killed his son.”