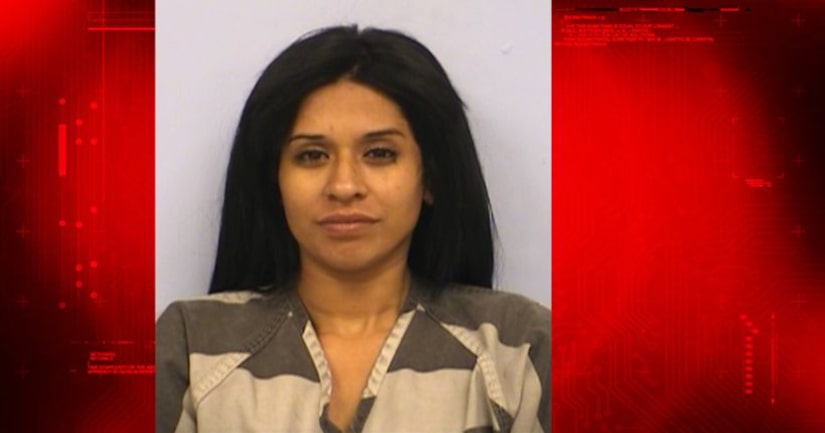 AUSTIN -- (KXAN) -- Two children were described by police as “very hot, sweaty and dirty” after witnesses found them in a locked car in the parking lot of a south Austin Walmart last year.

By watching surveillance cameras at the store, investigators were able to pinpoint her movements.

Perez was viewed on camera shopping in the store and returning to her car to put things in her trunk at 12:55 p.m. She reentered the store and went to the nail salon at 1 p.m.

“She was obviously not thinking right. Getting her nails done and obviously shoplifting,” said Ofc. Albino Perez, a spokesman with the Austin Police Department.

At 1:55 p.m., witnesses heard the children crying in the backseat of the car and called 911. According to an arrest warrant, the children were in the locked car with the windows rolled down about one inch for at least 75 minutes before they were found.

The witnesses were able to instruct the 3-year old how to unlock the door and took the children to the store's security office.