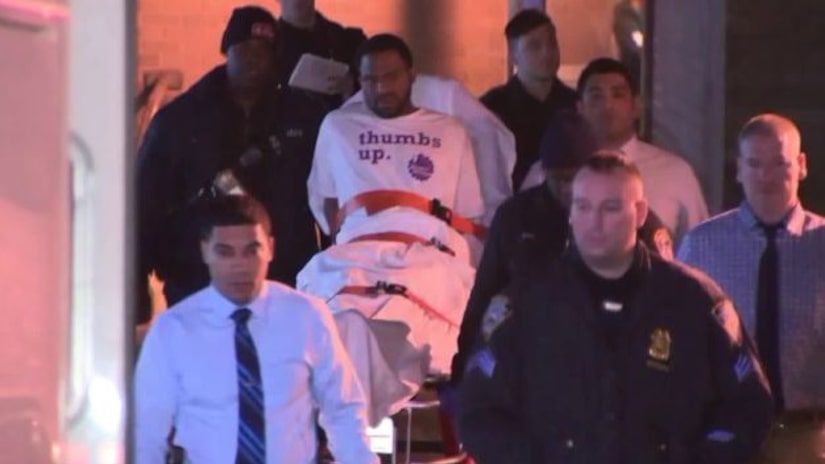 THE BRONX, N.Y. -- (WPIX) -- A man accused of carjacking two people and shooting an off-duty postal worker attempting to intervene, is in custody and undergoing a psychiatric evaluation Wednesday, according to police.

Clarence Brooks, 27, is the Bronx man arrested Tuesday night for the slew of crimes beginning on 232nd Street and Carpenter Avenue, police said.

The suspect is accused of forcing an off-duty mailman out of his car at gunpoint. That's when police say another postal worker saw what was happening and attempted to block Brooks from getting away with his mail truck.