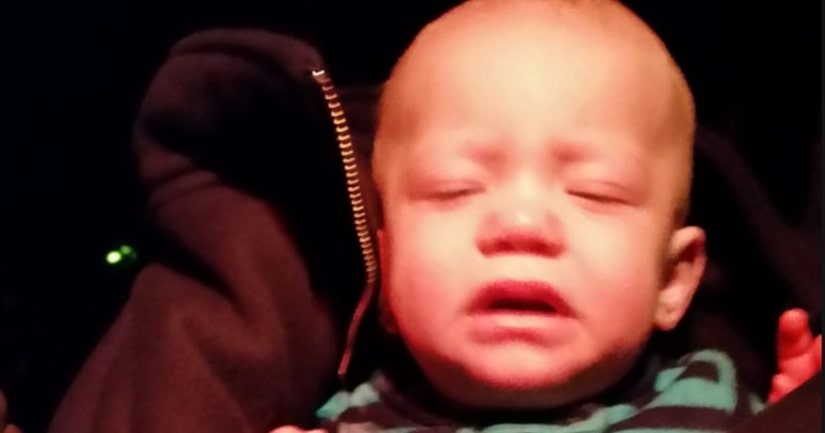 LAKEWOOD, Wash. -- (KCPQ) -- The mother of a child found abandoned in a Lakewood neighborhood has been booked into jail when she admitted to abandoning the infant after doing drugs and feeling paranoid, police said Monday.

Lakewood Police Lt. Chris Lawler says a woman walking home in a residential neighborhood early Monday stopped when she thought she heard a distressed animal. Instead she found the infant boy lying in the grass along John Dower Rd SW near Custer Rd SW.

Investigators say the baby was cold, but otherwise in good health. He was taken to a local hospital and placed in protective state custody.

Lawler said a female patient at St. Clare Hospital later told officials there she was the child's mother.

"The mother told detectives that she was at a Lakewood residence last night and did some drugs, which made her paranoid," a Lakewood police news release said. "She said she grabbed her baby and ran from the residence because she thought she was being chased. She admitted to leaving the baby in a front yard and hoping someone would find him. She was later found running around the area of 74th and Tyler at 7:07AM and transported to St. Clare for medical treatment."

While detectives were interviewing the mom, the father of the child showed up at the hospital. He said he last saw his child with his wife Sunday night when he left because he was arguing with her. He said he didn't know the child had been abandoned. 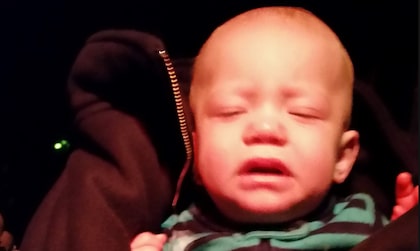