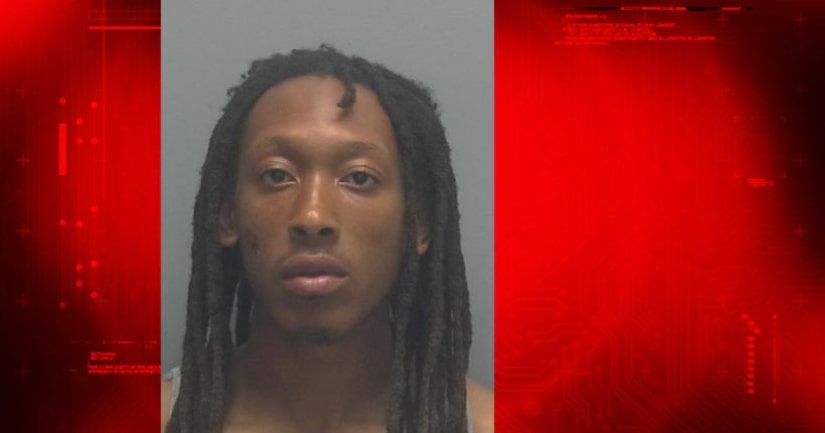 FORT MYERS, Fla. -- (WBBH) -- Fort Myers police nabbed a man toting a machete, a gun, and dozens of rounds of ammunition at Walmart.

It happened early Monday at the Walmart at Six Mile Cypress and Colonial Boulevard.

Employees watched Phillip Joseph shoplift throughout the store, then try to leave.

Customers are concerned someone could carry so much ammunition throughout the store undetected.

"It's a little scary because I'd like to know what his motive was to have that much ammunition," said Donna Bruckler.

When officers arrived and stopped Joseph in the parking lot, they found a large machete in his waistband, a handgun hidden on him, and three extended, fully-loaded magazines with his firearm.

"That's crazy to have somebody actually carry around a machete like that in a Walmart," said Devin Lundeen.

Joseph does have a concealed carry permit for his gun, but the machete was visible, so police charged him for improperly displaying it.