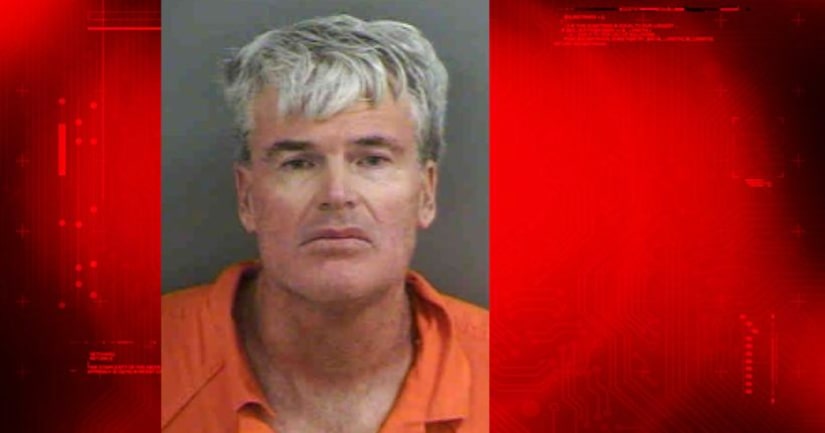 A witness said the girl was sunbathing and had fallen asleep on the beach in front of the Brittney condos at 4021 Gulf Shore Boulevard North on Monday afternoon.

She reportedly awoke when Matthew Donald Brabyn laid on top of her and put his head on and began kissing her behind.

The girl started screaming and Brabyn took off, according to the arrest report.

Officers showed up and caught Brabyn. The arrest report says he told them he'd tripped over some umbrellas and fell on the girl accidentally. 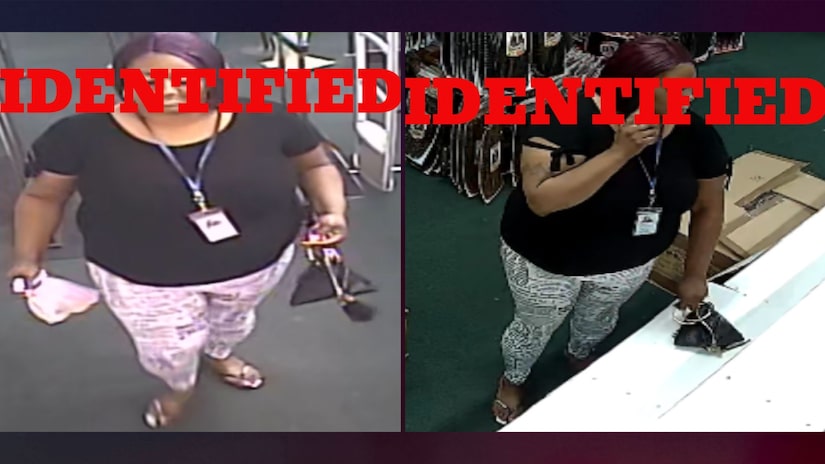