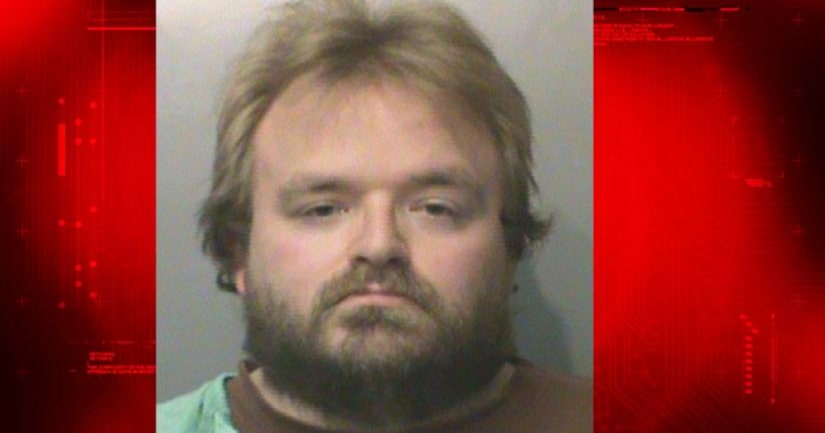 DES MOINES -- (WHO) -- A Des Moines man police say attempted to entice a minor is back in the Polk County Jail after failing to appear for a status conference.

Thirty-three-year-old Joseph Kurth is charged with attempt to entice a minor under 16 in relation with an incident that happened September 18th, 2016.

Police say Kurth followed a 12-year-old girl with his car and said something like “do you want to come in?” The girl ran away and a nearby resident asked if she needed help. While they waited for the police, Kurth drove by about six times and the resident was able to write down his license plate.

Police were able to link Kurth to the incident through the vehicle.

FULL STORY: Man accused of trying to entice minor is back in jail - WHO