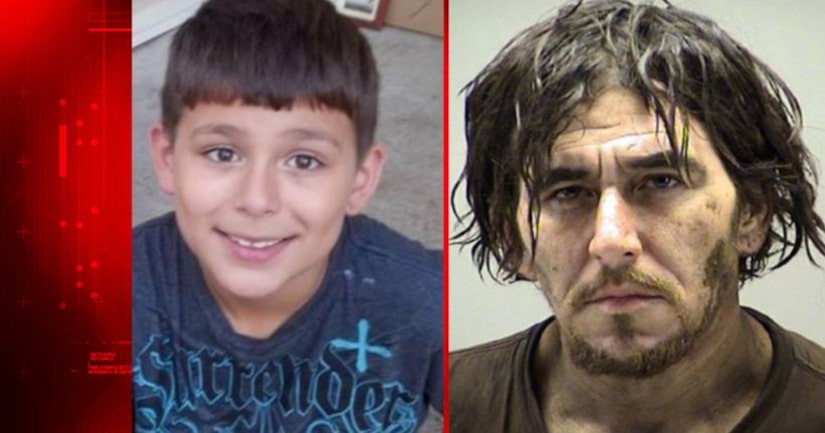 DAYTON, Ohio -- (WKMG) -- A 13-year-old Ohio boy died of a suspected heroin overdose after getting into a stash of drugs that allegedly belonged to his father, who has been jailed in a previous drug-related case, authorities said.

Nathan Wylie was left with no brain activity and on life support after his dad and a co-worker discovered him unconscious on March 28 at a mechanic's lot in Dayton, relatives and officials said.

The pair managed to carry the teen to a fire station next door and allegedly indicated that Nathan had gotten into his father's drugs, WHIO-TV reported.

Medics reportedly administered four milligrams of Narcan to no avail, and Nathan was rushed to a nearby hospital because he was not breathing.

He died Saturday at the hospital.

"His life has been tragically cut short," a woman who identified herself as Nathan's aunt wrote on a GoFundMe page created to raise money for his burial. "The family was not prepared for such a tragedy and one thing that we can give Nathan is a resting place for his family to visit him."

Police said that they were interviewing witnesses and waiting on the coroner's toxicology report to determine what drugs the boy accessed and how.

It could take up to eight weeks for the toxicology report to be completed, officials said.

The boy's father, 40-year-old Robert Wylie, was arrested on suspicion of child endangerment.