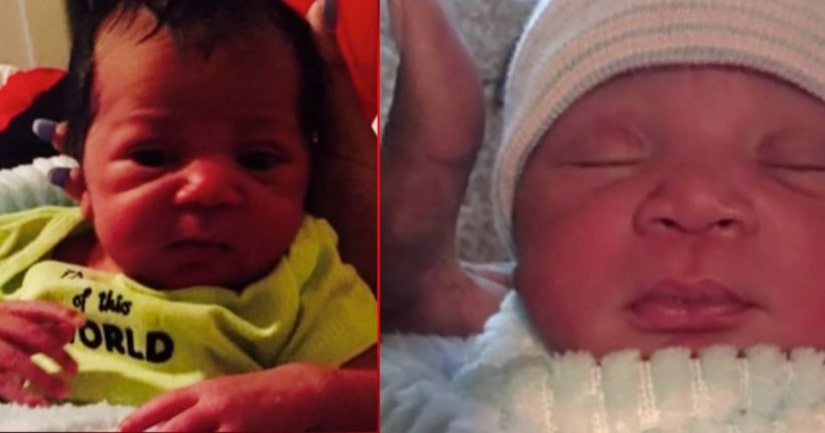 LAS VEGAS-- (KRXI) -- A three-week-old baby boy was killed after someone opened fire on the family's car in North Las Vegas Saturday night. The child's family is calling for the killer to come forward.

Baby Marcus was caught in the crossfire after police say someone started shooting at a family inside a parked car at an apartment complex near Deer Springs Way and Losee Road.

“His dad was taking [baby Marcus] out of the car seat when these cowards came and shot the car up,” said the boy's cousin Ava Loftis.

The infant's father was shot four times but survived. Two of Baby Marcus's siblings were also in the car but were not harmed. The family even tried to drive themselves to the hospital but wound up crashing into another car near Craig Road and North 5th Street.

“It's tearing me up. I can't even sleep because I keep seeing this innocent itty bitty baby that couldn't do nothing to nobody and he's dead for no reason,” said Loftis.