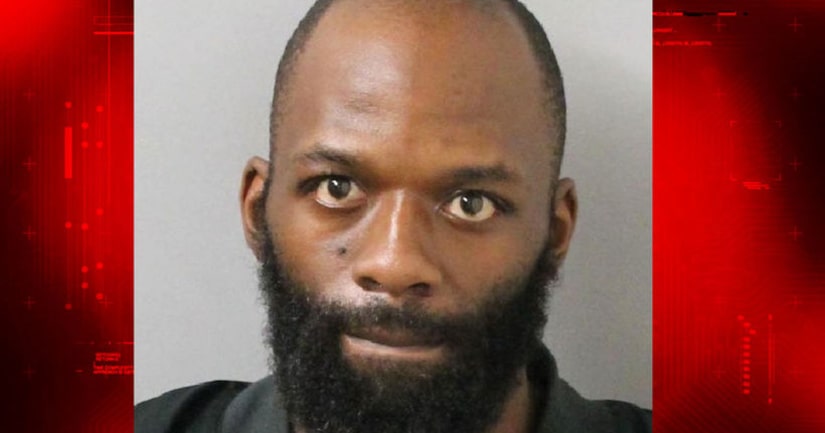 NASHVILLE, Tenn. -- (WZTV) -- A 29-year-old Nashville man is behind bars after police say he crashed a stolen vehicle into a police cruiser while two young children were in his vehicle's back seat.

According to the arrest affidavit for Antwone Brady, Metro Nashville Police officers working a call at Dickerson and Briley on Saturday observed as Brady struck a police cruiser with his vehicle. Officers say when they removed Brady from the car, he had slurred speech, couldn't respond to simple questions, and couldn't stand without assistance.

Inside his car were two children under 5-years-old. A run of Brady's driver's license found it was revoked and a run of the tag found the vehicle was reported stolen. Police say Brady admitted to "doing a little something something" prior to the crash.

Brady is facing charges theft, child endangerment, DUI, leaving the scene of an accident, and driving on a revoked license.