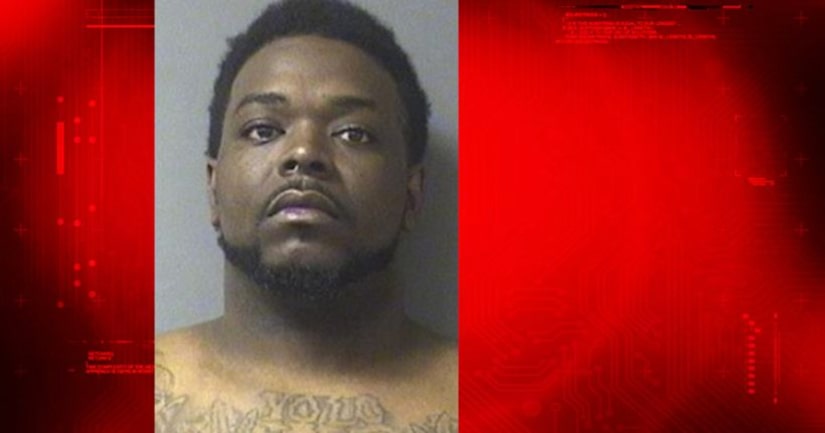 ANDERSON, Ind. -- (WXIN) -- An Anderson man faces child molestation charges after police say he forced an 11-year-old girl to have sex with him on multiple occasions over the course of nearly a year.

The girl told police he sometimes demanded sexual favors in exchange for ice cream money or permission to use his cellphone, according to court documents.

Xavier Dewayne Jones, 25, is charged with child molestation, vicarious sexual gratification, child solicitation and sexual battery. The abuse happened from September 2015 to July 2016, according to a probable cause affidavit filed in the case.

The 11-year-old girl told police that Jones forced her to undress and have sex with him “almost daily” when he was supposed to be taking care of the girl and her brothers while their mother was at work. She said Jones sometimes locked her brothers in their room when he had sex with her.

According to court documents, Jones solicited sex acts from the girl in exchange for giving her money to buy ice cream or letting her use his phone for a school project.

The girl said he forced her to view videos and photos of Jones and her mother having sex, even though she didn't want to see them. He touched her inappropriately and fondled her, according to court documents.

The girl told police she told Jones “no” on several occasions, but the abuse continued and Jones sometimes got physical to force her into sex acts, court documents said.