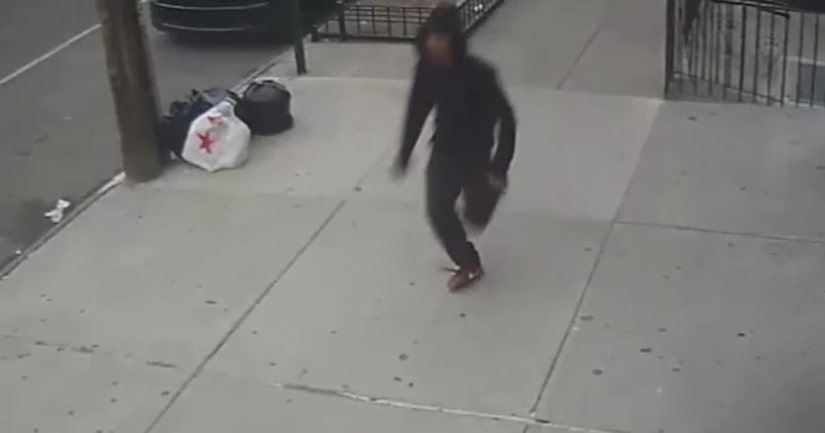 BROOKLYN, N.Y. -- (WPIX) -- Police on Friday released surveillance video showing the man they say climbed a Bushwick fire escape in order to enter a woman's apartment, where he exposed himself and attempted to rape her.

The man climbed a fire escape on Greene Avenue around 6:45 a.m. Saturday and entered the victim's apartment through an open window, according to the NYPD.

He then allegedly exposed himself and tried to get in her bed.

The woman, 30, resisted and the man fled through the apartment door and in an unknown direction, police said.