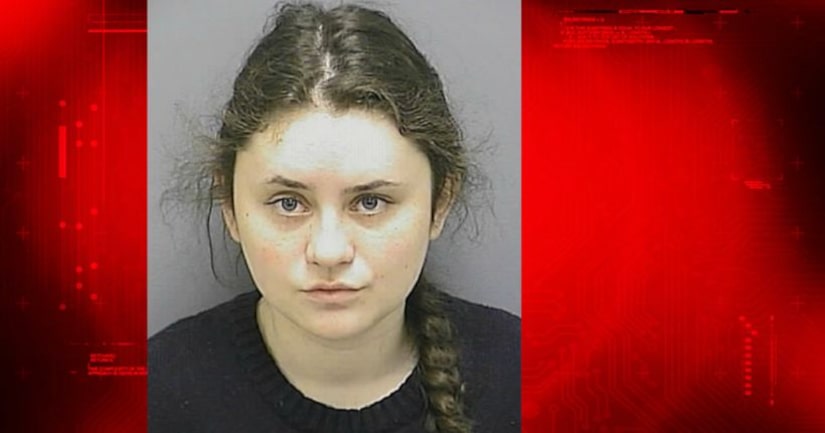 Police released a statement Friday afternoon stating Cervario had warrants out for her arrest following her plans of a mass shooting at Catoctin High School.

Cevario was taken in front of a District Court Commissioner today where she was committed on a no bond status. She remains at the Frederick County Adult Detention Center.

Cevario's father allegedly turned her in a week ago after he discovered his daughter's detailed journal full of attack plans against the school.

In the journal, her father found talk of a shotgun with ammo, bomb materials, and the school's emergency plans. Police discovered the weapons she intended on using in the home. Police said Cevario legally purchased these materials.

Cevario was taken out of class Thursday, March 23 and taken to the Frederick Memorial Hospital for a mental evaluation. She was held there until today when she was transferred to the adult detention center.