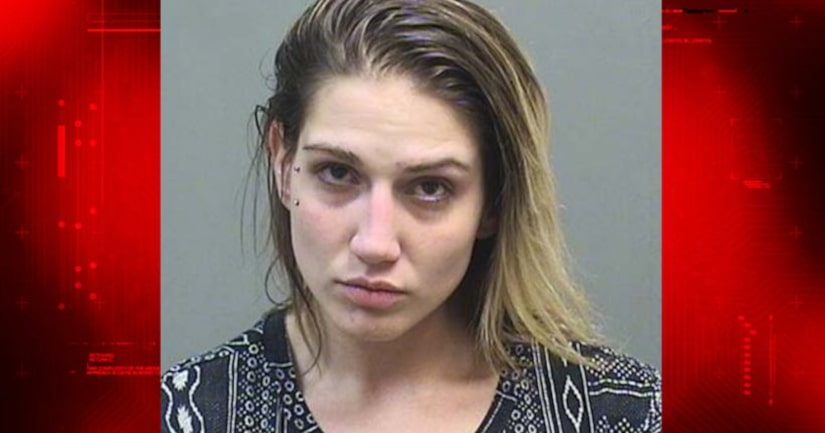 WEATHERSFIELD, Ohio -- (WKBN) –- WKBN is learning about another report involving the mother charged with child endangering in Austintown.

Kirsten Adkins, 26, appeared in court on Wednesday on the Austintown charges. Police said her 4-year-old daughter was running by New Road, and Adkins was sleeping at home.

Police were also called after a similar incident involving Adkins and her daughter in Weathersfield Township two weeks ago, according to a new report obtained by WKBN.

In that incident, the same girl was found alone in a yard on Walnut Street. Police said Adkins dropped her daughter off at a relative's house without checking to see if anyone was home. No one was home at the time.

It was at least the fourth time that the girl has been found alone.

The girl was also found wandering outside just before 1 p.m. March 21. Police said Adkins was sleeping at that time as well.

Last September, officers responded to the same home in regards to a child found crying and running around a parking lot unsupervised.