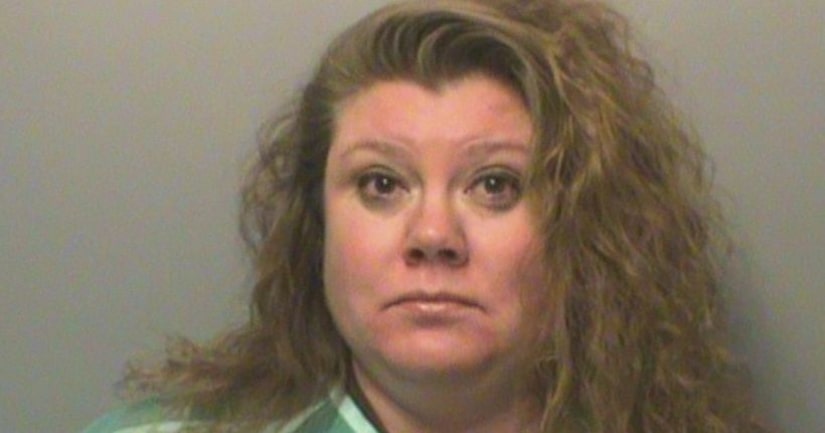 WEST DES MOINES, Iowa -- (WSOC) -- An Iowa woman in charge of student safety and welfare at a day care facility has been charged with child endangerment after police said she registered a .37 blood alcohol level.

Angela Annette Hircock, 43, worked for Lil Scholars Too Day Care Center, according to KCCI. Fellow day care employees called police on March 23 after observing Hircock exhibiting suspicious behavior that led them to believe she was intoxicated. Hircock countered that her condition might be related to her diabetes.

But police say that Hircock had a .37 BAC, which is more than four times the legal limit for driving in Iowa. Police said in their report that Hircock had a water bottle that was allegedly filled with alcohol, and had been intoxicated throughout the day.