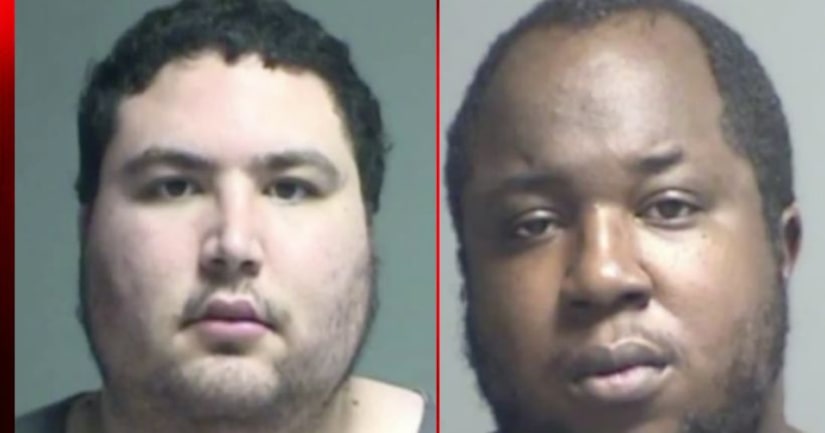 Anthony and Christopher Wheeler are both being held on bond for multiple counts of criminal sexual assault and abuse.

They're accused of forcing three boys into sexual acts, in their home in Prospect Heights, on separate occasions.

Prosecutors say it started when the Wheelers forced a 14-year-old boy to perform sex acts with them on March 3.

Prosecutors say another boy was brought to the house two days later and was also sexually assaulted.

Police say they got involved two days after that, when a 15-year-old boy sought medical assistance after he was abused.

They also said some of the alleged victims were shown pornographic material and given alcohol before performing sexual acts.